Since March 24, the 70 MW wind farm at Tramandaì, located close to the South-Brasilian town of Porto Alegre, is under construction. Until the end of 2010 all 31 wind turbines of the type Enercon E-82 are due to be operative. InnoVent has started the project development already in 2002. However, the licence given under PROINFA in 2004 had to be defended over three judicial authorities.

For the successfull engagement of his team, innoVent's General Manager Eckart Weise has been appointed as an Honorary Citizen of Tramandaì.

In 2009 innoVent sold the project to the actual investor, EDP Renovàveis Brasil S.A. 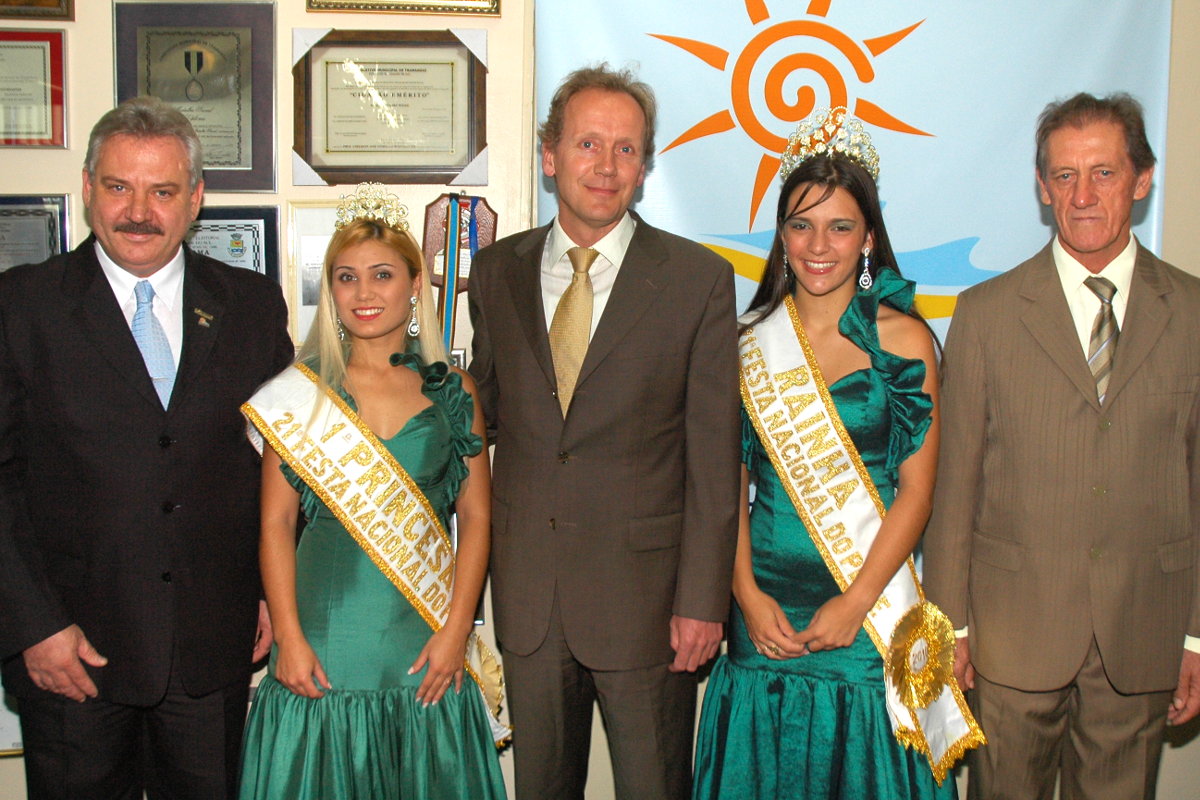 Our Youth is our Future!

At the planned wind farm Santa Cruz in Panama innoVent is engaged in creating enthusiasm for clean energy. The snap shot shows village children at...

innoVent has acquired a stake in the Norwegian specialist for offshore foundations (jackets). Since 2001, the company OWEC Tower AS, based in...